To make the invisible visible...

These images were taken at the Santee Wildlife Refuge, South Carolina, during the 2017 Full Solar Eclipse.
the_space_between_the_stars 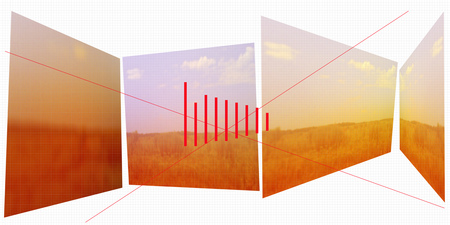 With its rover named Curiosity, Mars Science Laboratory mission is part of NASA's Mars Exploration Program, a long-term effort of robotic exploration of the red planet. Curiosity was designed to assess whether Mars ever had an environment able to support small life forms called microbes. In other words, its mission is to determine the planet's "habitability."﻿

Curiouser and curiouser! - Alice Through The Looking Glass 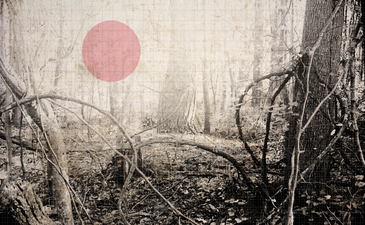 An alien lands and tells the people of Earth that they must live peacefully or be destroyed as a danger to other planets. 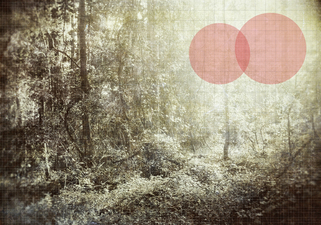 An opposition can occur anywhere along Mars' orbit. When it happens while the red planet is closest to the sun (called "perihelic opposition"), Mars is particularly close to Earth. If Earth and Mars both had perfectly stable orbits, then each perihelic opposition would bring the two planets as close as they could be. 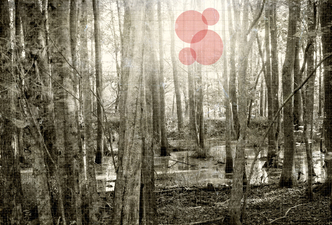 Every two years or so, there are a couple of months when Mars' position from night to night seems to change direction and move east to west. It's an illusion, caused by the ways that Earth and Mars orbit the sun. 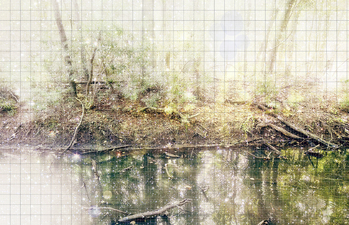 . very rarely
. once after a long time
. something that happens very seldom
. on rare occasions
. almost never